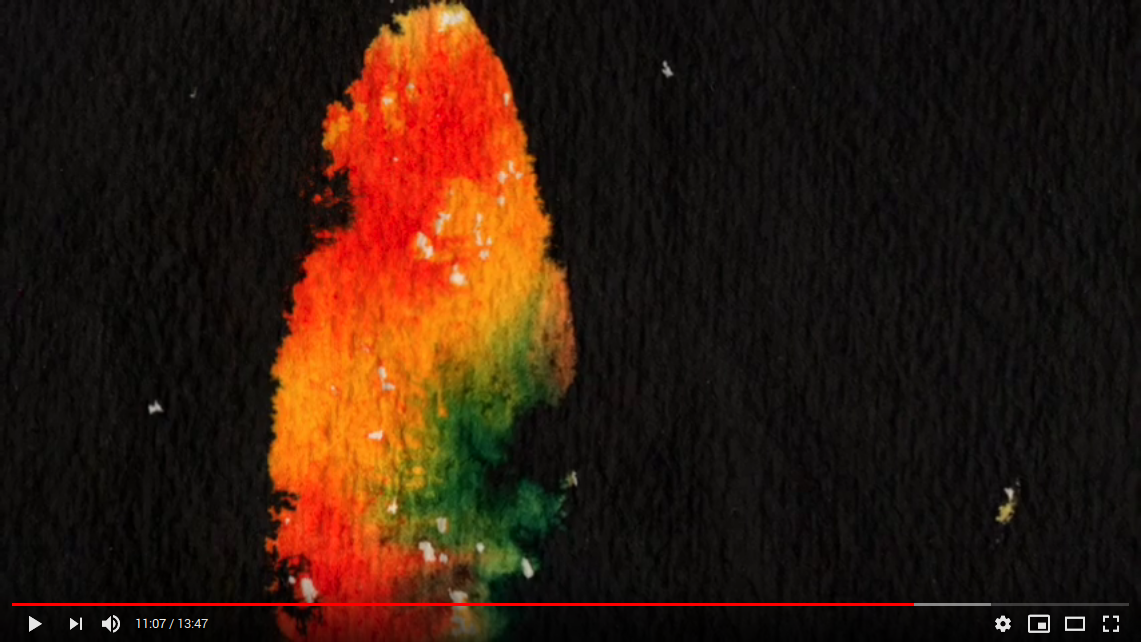 Last Year I was invited to a small private piano concert at friends where Garreth Broke was playing and releasing his wintry art/music collaboration with artist Anna Salzmann, called the December video.

It was really great, we bought sheets of music and I must admit – I haven’t had time really to look at them more close to play them but it did sound very nice and we listen to his CD when we are driving in our car and need relaxing music.

Featuring numerous pieces of art by Anna and 13 minutes of music by Garreth, it’s something they’re extremely proud of but that they’ve shared with only a few people: it was very briefly made public online in December 2016, performed live a few times, and later included in a CD he released called Another Turn: Collected EPs.

Watch this great video of him playing piano and the Artwork of Anna:

He is currently trying to raise money to fund the next set of musical projects he is working on, so he’s going to offer a 50% discount on copies of the Another Turn: Collected EPs CD (including the video!) by entering the code „december18“ when you purchase the CD at https://garrethbroke.bandcamp.com/album/another-turn-complete-eps or https://1631recordings.bandcamp.com/album/another-turn-complete-eps

Please help him out by buying it for everyone you know as a Christmas gift!